An Incredible Return On Investment

How quickly can Ping start generating qualified for your WISP? In this case study, we take a look at the first month results from 360 Communications, one of our clients. 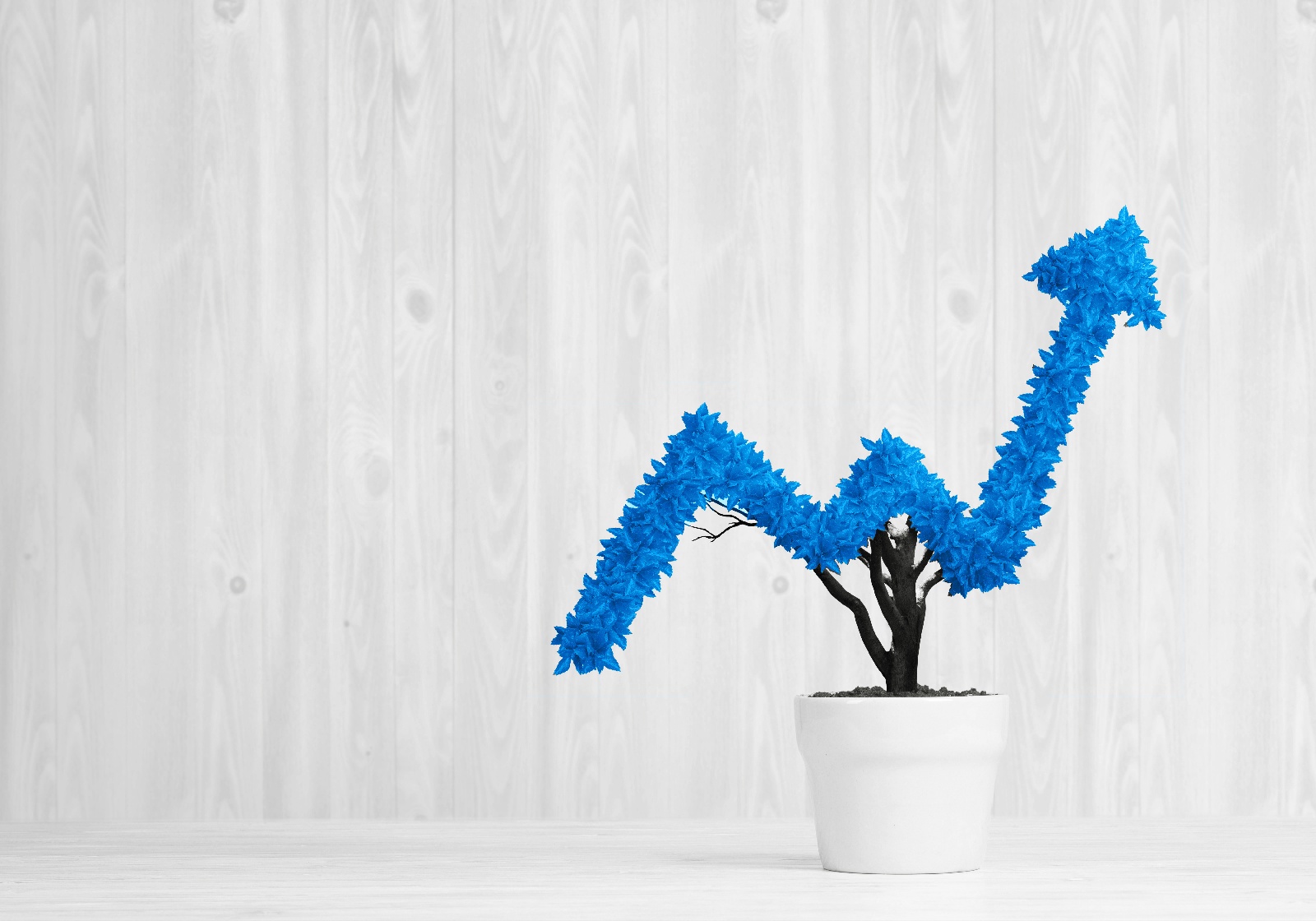 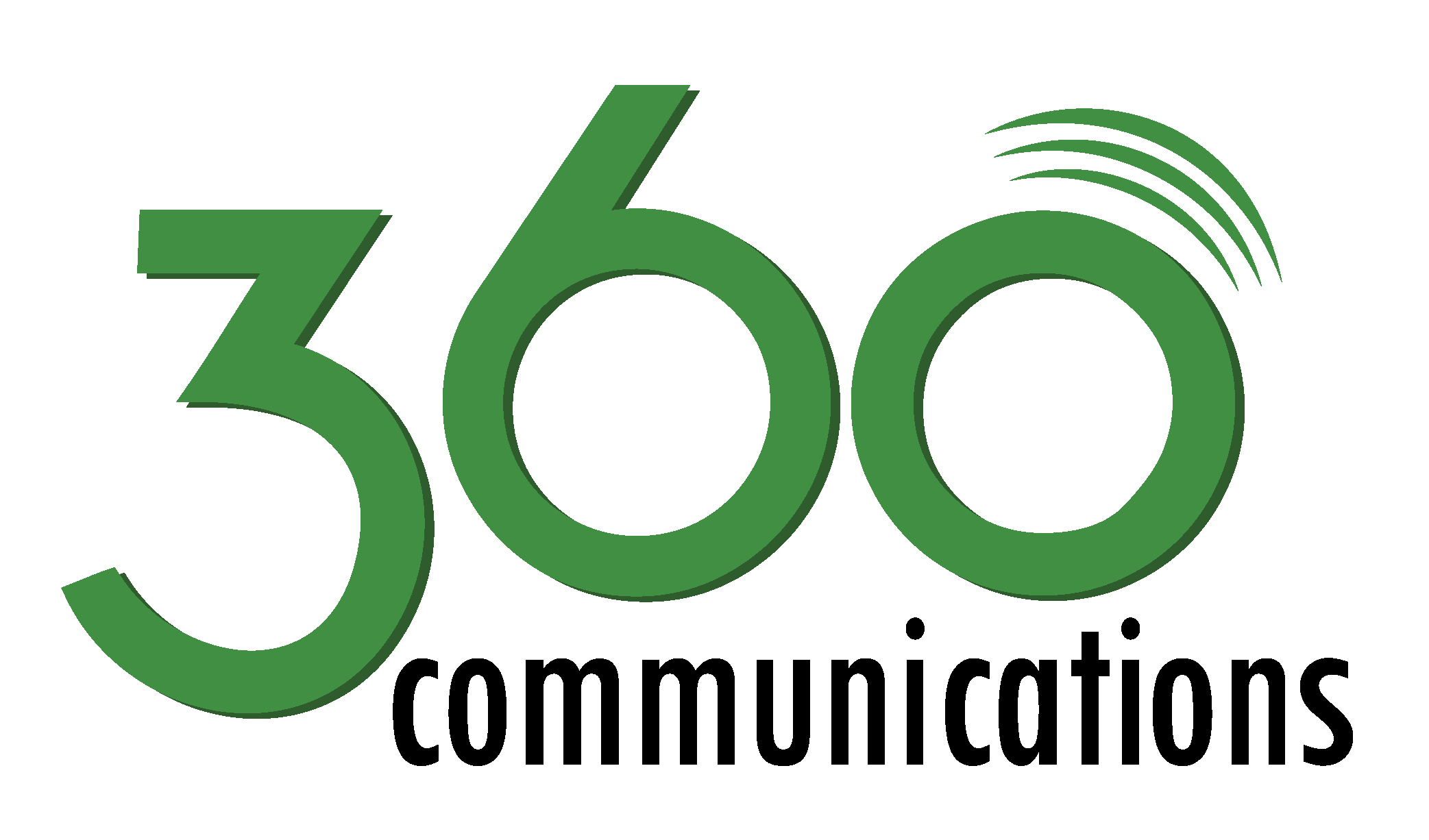 In 2019, Ping was hired to take over the social media ads being run by 360 Communications, a Wireless Internet Service Provider based in rural Eastern and Central Oklahoma.

360 Communications had been spending $2,000 to $3,000 or more each month on Facebook ads, with little to no success to show for it. They had grown their page, but could not attribute any leads to their digital ads. They were hopeful that their ads were increasing brand awareness and helping sales in the long run, but nothing was certain.

In December of 2018, 360 Communications clicked on an ad that we at Ping were using to reach WISP owners. They filled out a lead form and scheduled a meeting. Within two weeks, they’d signed up as a new client.

Ping went to work right away. At their request, we rushed to deploy 360 Communication’s sales funnel. We quickly put together their landing page, created their content, wrote their copy, set up their targeting, and trained their team on how to use our sales CRM. Within two weeks of signing a contract, we launched their ads. That first day, we spent $31.65 and generated 5 qualified leads that were in their coverage area, two of which indicated they were ready to sign up right away.

When Ping hands clients like 360 Communications a lead, we aren’t just giving them a name and a phone number. While other marketing companies might consider that “qualified,” we go a step further. All of our leads are vetted by our sales funnel before delivery to the client. By the time we hand off a lead, we have collected their home address, their cell phone number, their e-mail address, their preferred method of contact, the best time of day to contact, and an indicated interest level. In the case of 360 Communications, 15.73% of the leads we gave them had already indicated that they were ready to sign up immediately.

In the first two months after hiring Ping, 360 Communications sold installs to 40 of the leads we generated for them. This represents a potential $70,080 in lifetime customer value for them, off of a mere $1,400 in Facebook ads plus our retainer.

We’re just getting started. We hope to be working with 360 Communications for years to come and to play a big part in their exciting and rapid growth.

Hire Ping today and get the leading experts in WISP marketing on your team. 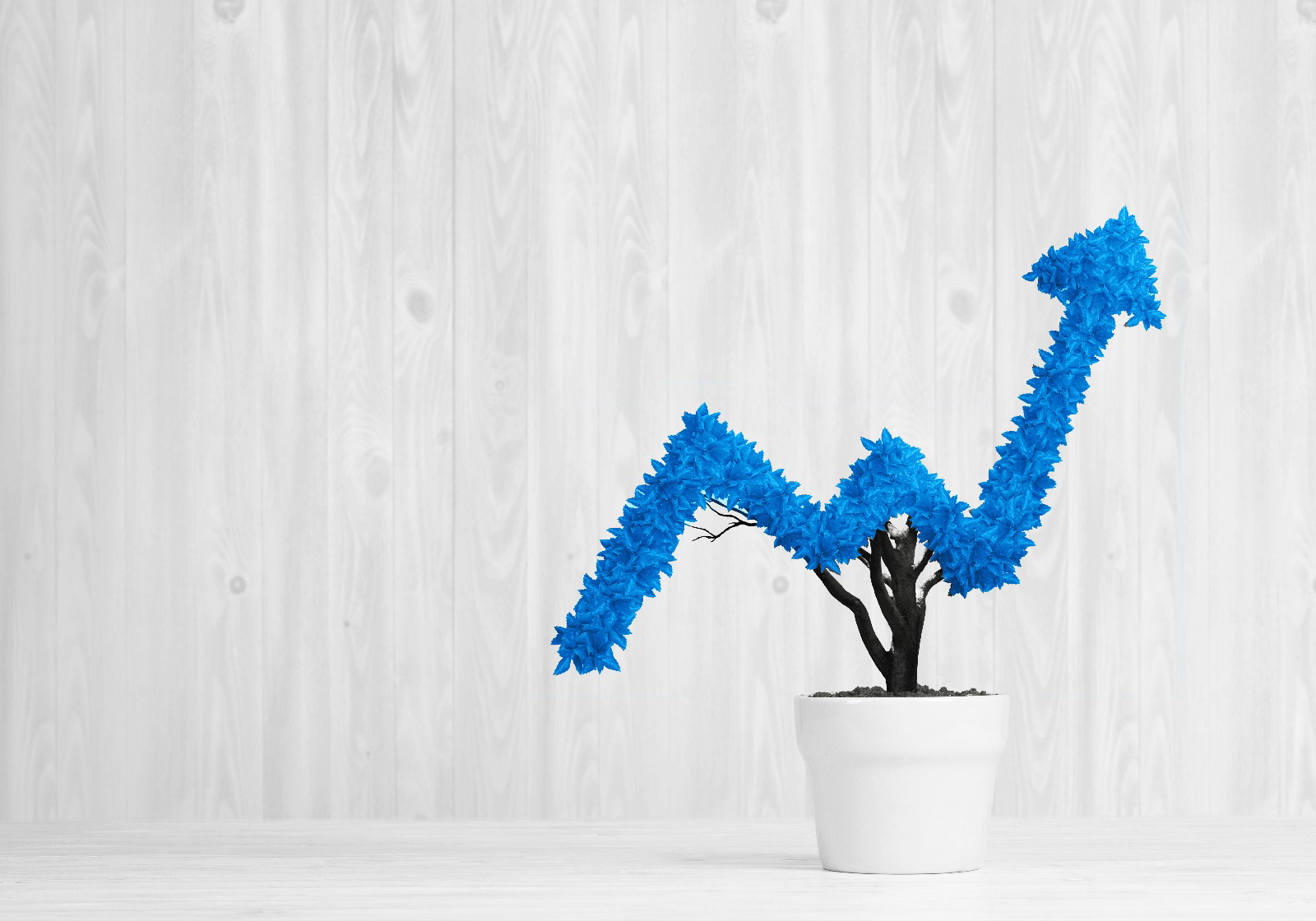 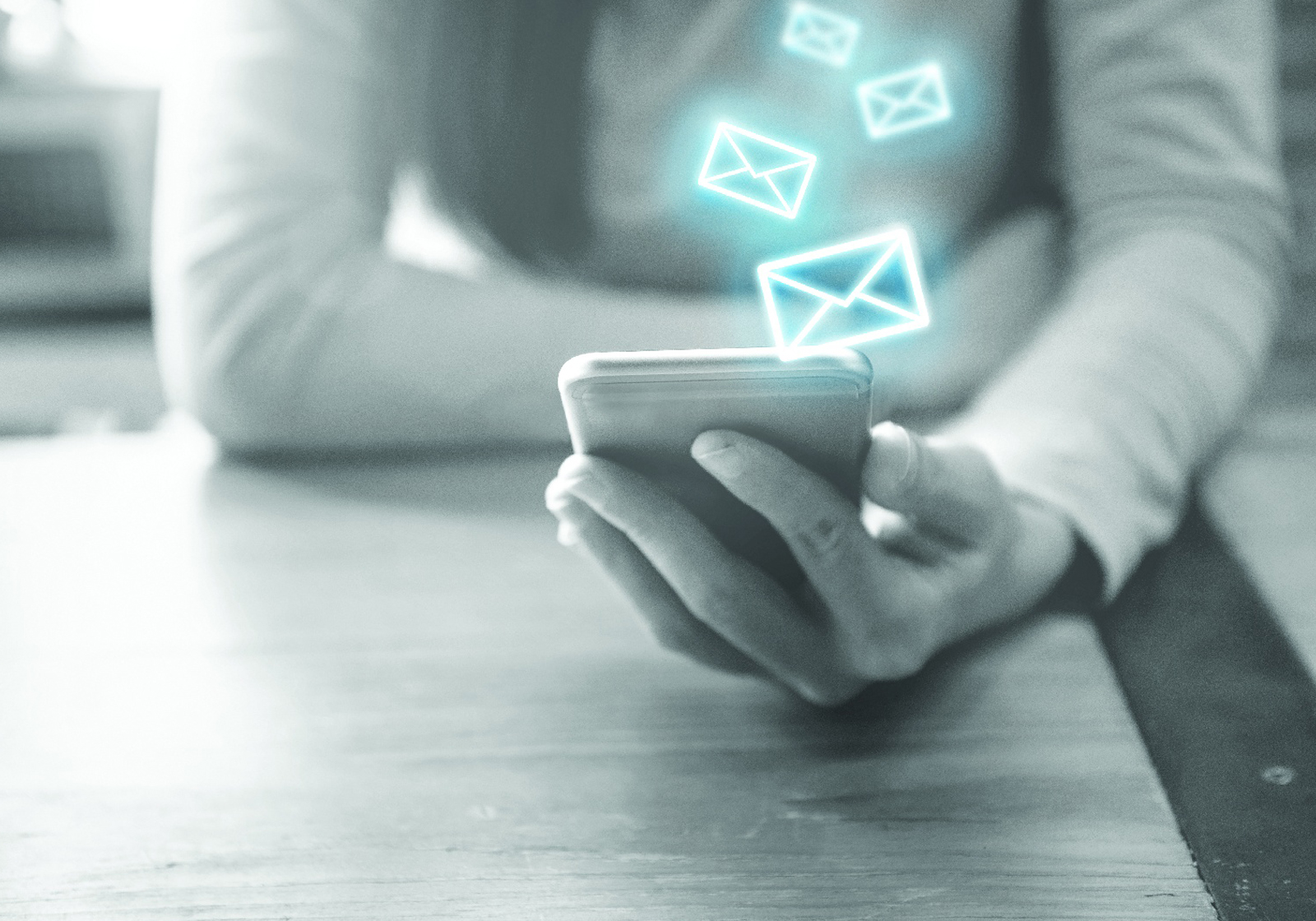 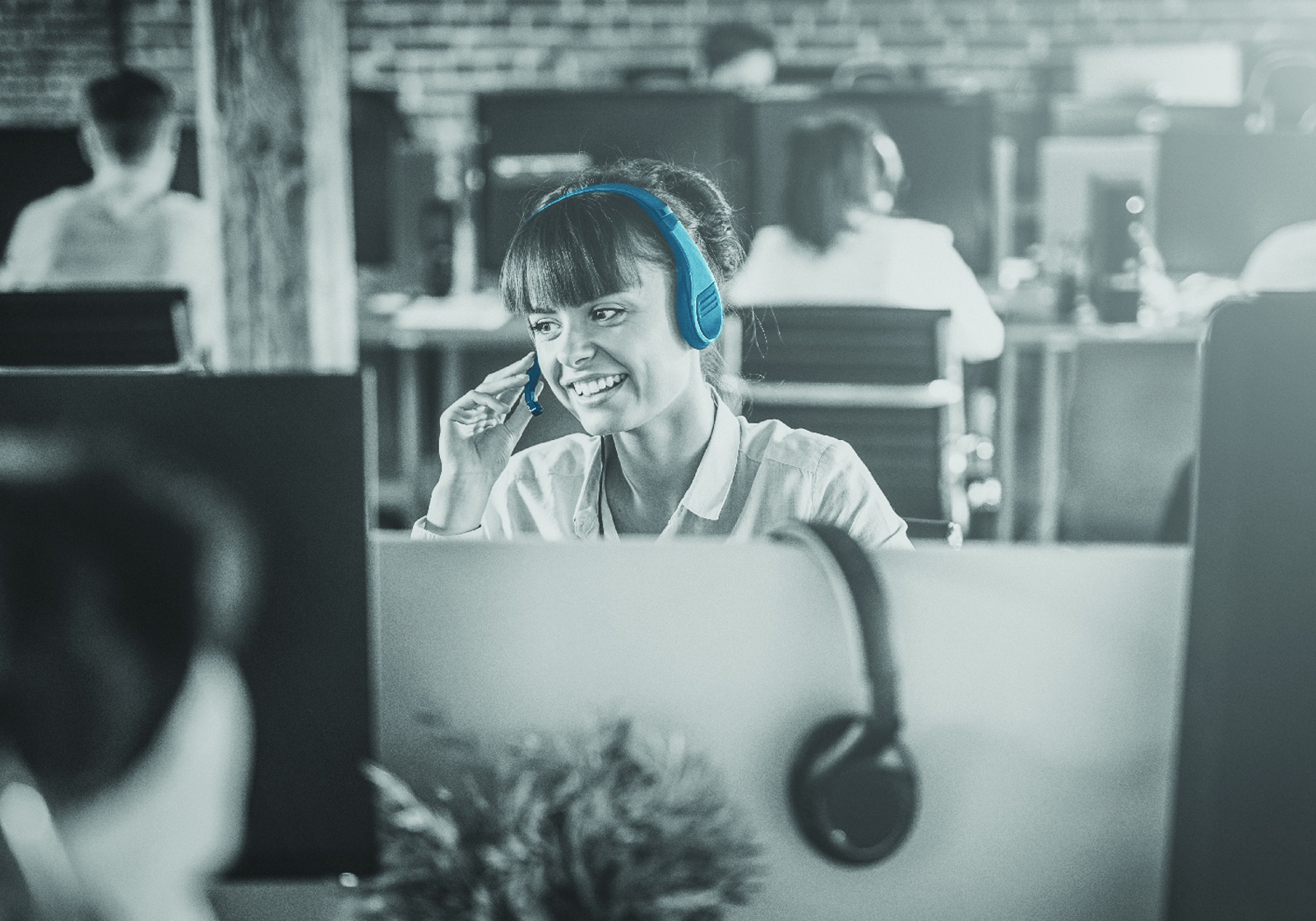 Get latest SEO tips from us!